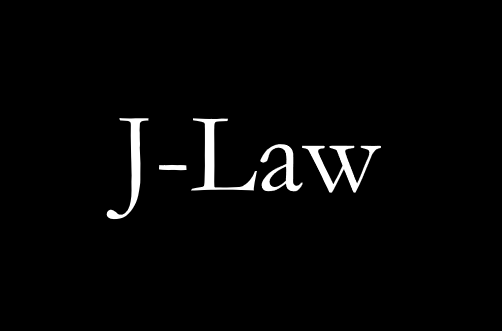 The association's president and founder is Attorney at Law Dr. Alexander T. Scheuwimmer. He studied in Vienna, Stockholm and Tokyo and worked for more than seven years in an international business law firm. Since 2017, he advises Japanese companies at the law firm TAIYO Legal.

Mag. Reinhard Takeshi Hohenegger is the recording clerk of the association. He studied at the universities of Vienna and Okinawa. After graduation, he completed the "court year" and worked then several years in the Ministry of Transport. In 2014 he was appointed as a judge at the Administrative Court Vienna.